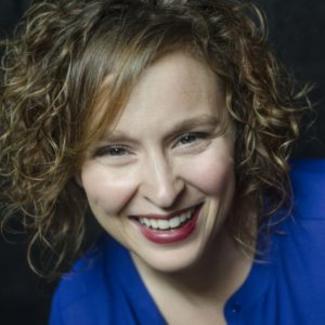 Lauren Hance is a playwright, producer, director, and performer. Her plays have been produced all across the country, from California to New York. She has worked as a writer at Southern Rep Theatre in New Orleans in the 6x6 Playwriting Program. She has directed for Southern Rep Theatre, Landing Theatre Company, Playhouse 1960, and more. Lauren is the founder of Out of Mind Productions, a small production company with the mission to present stories that stir the heart. Lauren holds a BFA in Directing from Abilene Christian University, is completing a MAT in theology, arts, and culture at Fuller Seminary, and serves at the Director of Theatre and Theology with CITA. She resides in Houston with her husband and two daughters, and on the weekends you can occasionally catch her antics with CSz Houston- Home of ComedySportz.