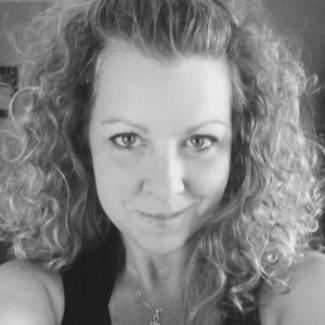 Laura Leininger-Campbell is a playwright and actor.  An O’Neill National Playwrights Conference Finalist, her play Eminent Domain received its world premiere at the Omaha Community Playhouse on August 25, 2017.  Her play Terminal was chosen for the Great Plains Theater Conference as a Playlab participant in 2016. She co-wrote the play L’Chaim with fellow playwright Marie Amthor-Schuett, and won a Theater Arts Guild Award for best original play in 2016. Laura has written a number of adaptations, including Bram Stoker’s The Jewel of Seven Stars, and Dangerous Beauty, based on Oscar Wilde’s novel The Picture of Dorian Gray. Both productions were produced by Omaha’s Joslyn Castle for its annual literary festival. 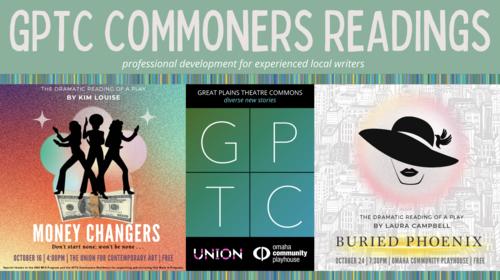