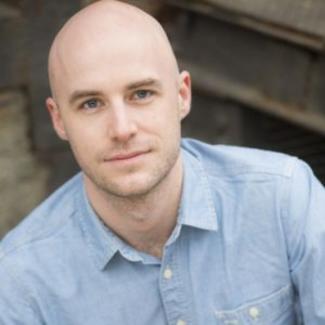 Kyle Stockburger is a writer and performer based in New York City. His written work includes The Carousel, The Real Coyote Ugly, and Bûche de Noël all presented at Dixon Place in NYC, respectively in their Works-in-Progress Series and HOT! Festival. His short play Tom’s Bench was featured in the Fresh Fruit Festival of LGBTQ Theatre at The Wild Project in NYC. As a performer, he was last seen in Leisure, Labor, Lust at The Tank in New York. He has performed at HERE Arts Center, Dixon Place, Chashama Studios, Theatre for a New City, and Judson Memorial Church. Performance credits outside New York include Uli/Agent Campbell in the World Premiere of Alejandro Ricaño’s Timboctou at REDCAT in Los Angeles and the Teatro Experimental in Guadalajara, Mexico. He holds an Masters of Fine Arts in Acting from the California Institute of the Arts.