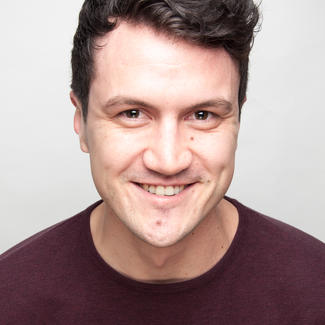 Kyle Adkins is a playwright and theatre artist from Orlando, Florida. He is Artistic Associate at The Rev Theatre Company (formerly Merry Go Round Playhouse).

His plays for young audiences have been performed more than a thousand times for tens of thousands of student audience members. They include “For Carmen in San Sebastián”, “The Magic Paintbrush”, and “Emilia and the Heart of the Amazon”.

His musicals, “Epic”, “Windcatcher”, and “The Prince of Poyais” have been performed by student actors at The American School in Switzerland and CATS Academy in Boston, MA.

Since 2014, he has been the Script Supervisor for the Echoes program—a live, student-written variety show and the largest middle school writing competition in the US.

He is a member of the Sunday Regulars dance-theatre collective, and the Executive Producer of Artists in Residence, an online livestream variety show.

He resides in Central Florida, Central New York, or Southern Ticino, depending on the season.