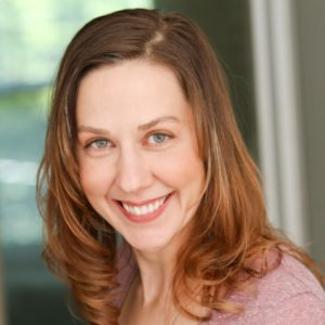 Kristina Sutherland Rowell is a playwright and theater artist with over 15 years of experience creating and directing theater education programs in Seattle, Washington. Kristina is the Director of education at Studio East, training for the performing arts. She is the co-founder (2001) and former Executive Artistic Director of Macha Monkey Productions, a nonprofit arts organization focused on developing new plays featuring strong female characters. In 2010 she was nominated for the Steinberg-ATCA New Play Award for her play Nancy, Frank, and Joe. Kristina's full length plays include Franklin and Figaro; THEBES; Elektra; Nancy, Frank and Joe; R (The Swashbuckling Tale of Anne Bonny and Mary Read); and With Dignity. Her work has been produced in Washington State, New Mexico, Colorado, and across Canada.

Kristina S. Rowell's one act and full length plays include:

R (The Swashbuckling Tale of Anne Bonny and Mary Read)