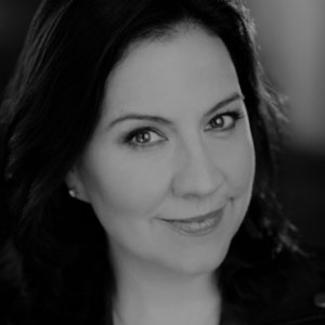 Kristen Anderson-Lopez, along with husband and collaborator Robert Lopez, wrote the songs for Disney's Frozen. Anderson-Lopez and Lopez won an Oscar and a Grammy for the movie’s signature song “Let It Go,” and share a Grammy for the Frozen soundtrack.  She is also the co-writer of the first-ever a cappella musical on Broadway, In Transit.  Off-Broadway, the show earned her Drama Desk, Drama League, Outer Critics Circle and Lucile Lortel nominations.  Anderson-Lopez and Lopez have written for television, film and stage, including the Emmy nominated song, "Moving Pictures," which opened the 2015 Academy Awards, Finding Nemo: The Musical, and the Winnie the Pooh animated film. Their original musical, Up Here, was featured in the La Jolla Playhouse’s 2015-16 season.  Anderson-Lopez is currently adapting Frozen for the Broadway stage. She is the recipient of the BMI Harrington Award and the Dramatists Guild Fellowship.  A graduate of Williams College, Anderson-Lopez now resides in Brooklyn with her husband and two daughters. 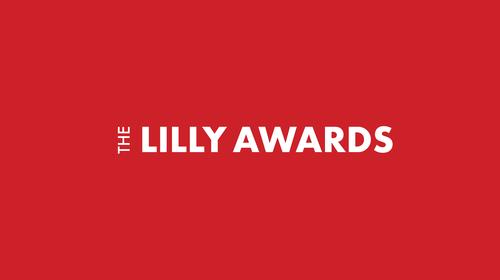 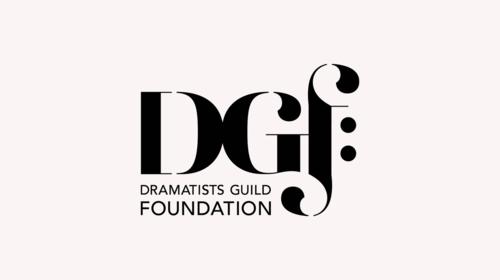 From the Desk of DGF: The Seller-Lehrer Family Foundation