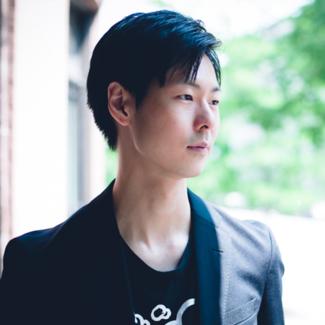 Ko Tanaka is a Japanese composer/conductor/Musical Theater Writer who was born in Saga, Japan. He has been writing and producing his music for more than 10 titles of theater works in Japan.  After a couple of years of composing for Japanese game company, he decided to become a musical theater composer/writer, he released and performed his first original musical “The Monster” in Nagoya, Japan. After he moved to the U.S. he studied Broadway-style composing and lyric writing with Michael Wartofsky, Bill Elliott (Tony Award Winner), conducting with Peter Cokkinias, Eric Stern (Grammy Award Winner). In 2019, he has been appointed as one of the conductors of Berklee Musical Theater Orchestra and performed his original musical tune “The Monster” at Berklee Performance Center(1,215 seat theater). After his performance, he received contact from one of the faculty member Julius P. Williams (President of the Conductors Guild, Residence Composer of Boston Symphony Orchestra) to be taught his private lesson.

On Nov. 2019 he has been officially approved as a first-class member of Dramatists Guild of America.

He recently has been appointed composer for Off-Broadway Musical “Poupelle of Chimney Town” written by Japanese TV star Akihiro Nishino. The show will be taking place at Theater Row, in the middle of the Broadway district in NY.