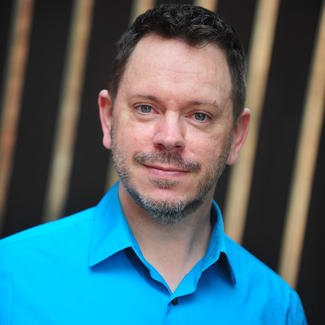 Kevin King (he/him/his) is a queer playwright from Topeka, KS. He's a graduate of the University of Kansas with a BA in English. He currently resides in Kansas City, MO where he is a Playwright-in-Residence at the Midwest Dramatist Center. King is also Producing Artistic Director of Whim Productions. King, a member of the Dramatists Guild, was a 2016 Playwright-in-Residence in The Charlotte Street Foundation's studio residency program. King's short play "The Swallows" was featured in the William Inge Festival's 2019 New Play Lab.

His works can be found on New Play Exchange.