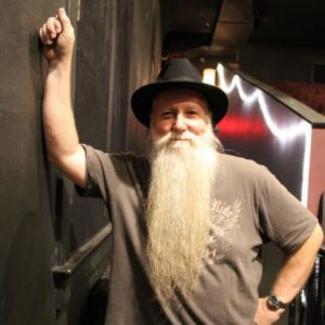 Kenley Smith lives and writes in Nashville, TN. He is the director of Tennessee Playwrights Studio, a new developmental lab for in-state dramatists. He founded Studio Roanoke, a not-for-profit Virginia theatre that specialized in the development and production of new works from 2009 to 2012.  He also was an Ingram playwright-in-residence at Nashville Repertory Theatre for the 2011-12 season and served as artistic associate for The Writing Room at Nashville Rep from 2015-2017.

Kenley earned an M.F.A. in Playwriting and an M.A. in English and Creative Writing, both from Hollins University.  He has taught playwriting at Randolph College in Lynchburg, VA, and at the Roanoke Regional Writers Conference.

Kenley's full-length play, "Akuma-Shin," was a MainStage selection of the 2015 Great Plains Theatre Conference and premiered in March at Sacred Fools Theatre Company in Los Angeles.  “Empires of Eternal Void," developed through the Nashville Rep’s Ingram New Works Lab, was a MainStage Selection at the 2013 GPTC.  “Devil Sedan” was featured in 2008 at GPTC and has been produced by Baby D Productions in Omaha and by Studio Roanoke, as well as a professional production in 2013 at Playhouse Nashville.  “Devil Sedan” won first place at the Barter Theatre’s 2008 Festival of Appalachian Plays and Playwrights and took top honors in the West Virginia Writers, Inc., Joe McCabe Memorial Playwriting Competition in 2009.  “Shade of the Trees,” a 2010 Barter finalist, went up at Studio Roanoke in August, 2009, and his “Famous Bobby Pence” trilogy – consisting of “Devil Sedan,” “Twelve Stations of the Cross” and “The Brand New Testament” – was produced there in 2010-11.  “Monkey Wrench” was produced at Studio Roanoke in April, 2012. 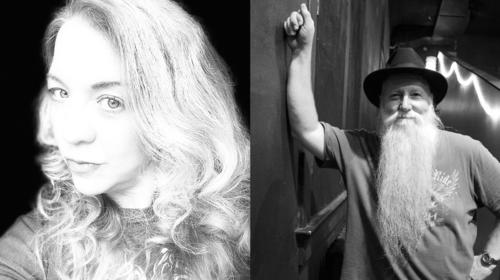 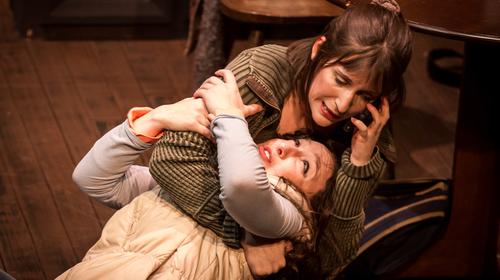