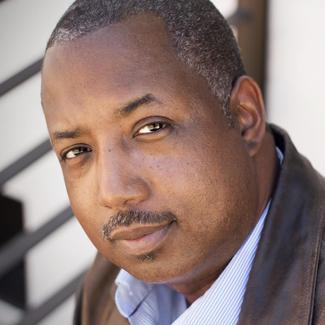 Kemp Powers is an American film co-director, screenwriter, and playwright. He is best known for his work on the play One Night in Miami, the 2020 film adaptation of the same name, Star Trek: Discovery, and Soul. In 2020, he became the first African-American to co-direct a Disney animated feature with Soul. 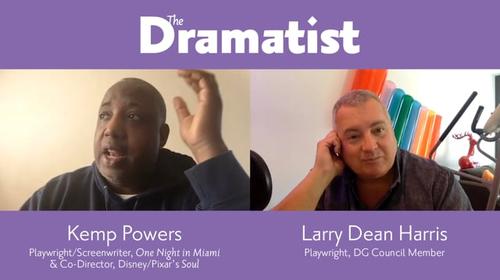 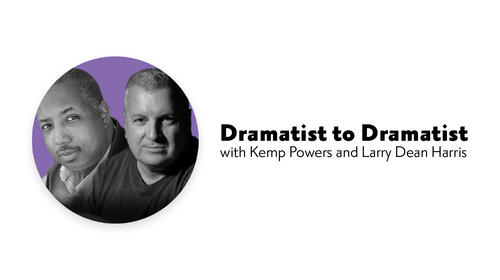