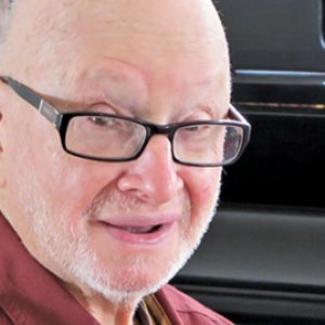 Jules Feiffer is a Pulitzer-Prize and Oscar-winning cartoonist, playwright and screenwriter. He was was considered the most widely read satirist in the country. He won the Pulitzer Prize in 1986 as America's leading editorial cartoonist, and in 2004 he was inducted into the Comic Book Hall of Fame. He wrote the animated short Munro, which won an Academy Award for Best Animated Short Film in 1961. The Library of Congress has recognized his "remarkable legacy", from 1946 to the present, as a cartoonist, playwright, screenwriter, adult and children’s book author, illustrator, and art instructor. After teaching at the Yale School of Drama and Northwestern University and serving as a Senior Fellow at Columbia University's National Arts Journalism Program, Feiffer took a post at Southampton College (the graduate school of Long Island University).

Among his many honors are membership in the American Academy of Arts and Letters (1995), the National Cartoonist Society Milton Caniff Lifetime Achievement Award (2004), and being named the Creativity Foundation's 2006 Laureate. 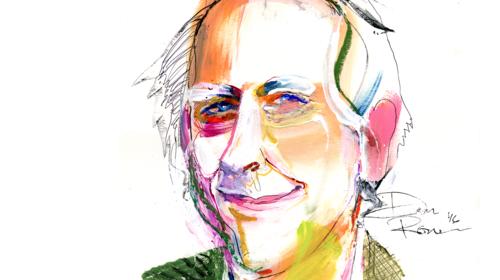