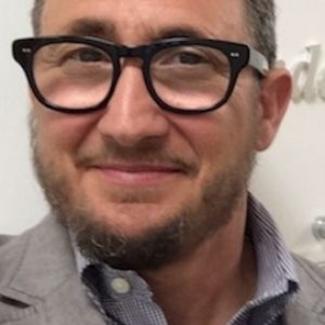 Josh Irving Gershick was trans adviser and co-producer of Skylight Theatre Company’s smash hit “Rotterdam,” winner of the 2018 Los Angeles Drama Critics Circle Award for Best Production of the Year. Gershick serves as Skylight's literary manager and is creator & producer of the theatre's Beyond Conversation series. His own plays include Dear ONE: Love & Longing in Mid-Century Queer America, Coming Attractions, Assisted Living, and Bluebonnet Court, winner of the GLAAD Award for Outstanding Los Angeles Theatre; the film Door Prize, winner of the Alfred C. Kinsey Award, honoring film that furthers understanding of gender or sexuality; and two acclaimed oral histories, Gay Old Girls,” winner of the ForeWord Book of the Year Award for LGBT Nonfiction, a American Library Association Book of the Year Nominee, and a Lambda Literary Award Finalist; and Secret Service: Untold Stories of Lesbians in the Military, winner of the ForeWord Book of the Year Award for LGBT Nonfiction and a C-SPAN Book TV featured book. He is a former newspaper reporter and editor and was the University of Southern California's frontline media liaison for more than a decade. He earned an MFA from the USC School of Dramatic Arts & an MPW from the USC Dornsife College. He is a U.S. Army veteran and a graduate of the Defense Information School (DINFOS) and serves as the Southern California Regional Representative for the Dramatists Guild. 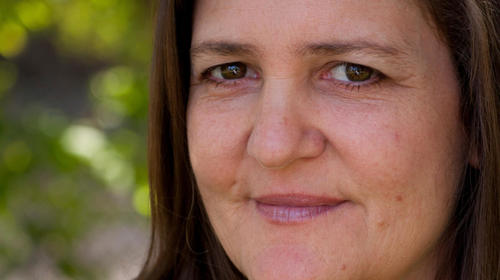 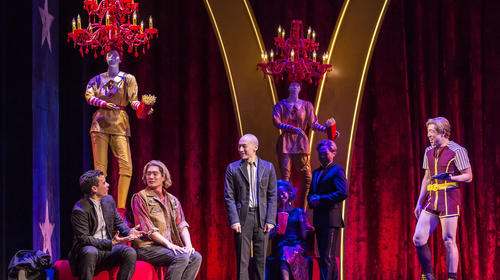 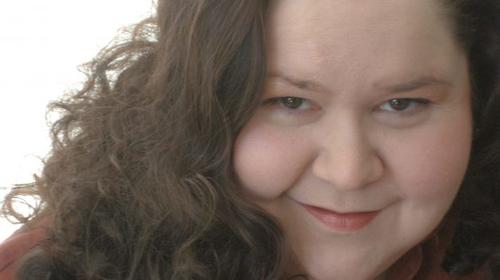 Los Angeles: The War of Art