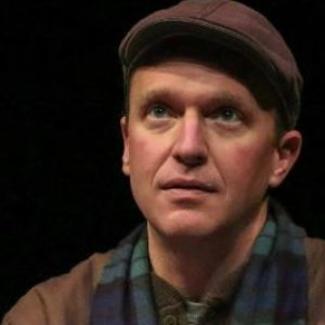 As an award-winning and internationally produced playwright, Hartwell is represented by Abrams Artists Agency in NY.  Contrived Ending (Ovation Award and Henry Award nominees) earned feature film and Off-Broadway contracts with Starry Night Entertainment.  The Rank and the Bloodrush was a finalist for The O’Neill Festival’s New Play Conference and won second place at the Bottletree One Act Play Competition in Kingston, Ontario.  A Different Client was produced in Auckland, NZ; Melbourne and Sydney, AU; and Buffalo NY.  Hartwell's play Resolutions had its world premiere in December 2017 at Edge Theatre Company.  His newest, Queen of Conspiracy, was commissioned by and will premiere at Miners Alley Playhouse in May, 2019.

Hartwell was a co-writer for Buntport Theater’s monthly family-friendly shows, Trunks and Duck Duck Dupe.  He has written plays for Curious Theatre Company’s “Denver Stories” since 2005—including Riding on a River of Beer: The Life and Times of the Hon. John Hickenlooper.  He has been an instructor for young playwrights with Curious New Voices since 2008 and with The Denver Center for Performing Arts since 2014.

Hartwell recently directed Grounded by George Brant and Ghost-Writer (Henry nominee) by Michael Hollinger for BETC, The Motherfucker With the Hat by Stephen Adly Guirgis and Casa Valentina by Harvey Fierstein for The Edge Theatre Company, Gruesome Playground Injuries by Rajiv Joseph for Passage Theatre Company, and HIR by Taylor Mac for Miners Alley Playhouse.

Hartwell is Colorado's first Regional Representative for the Dramatists Guild. 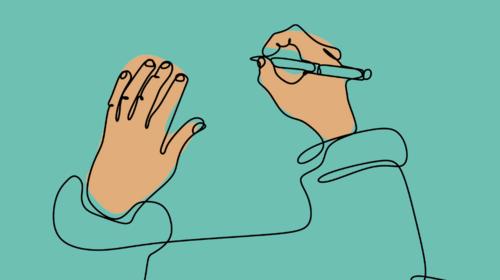