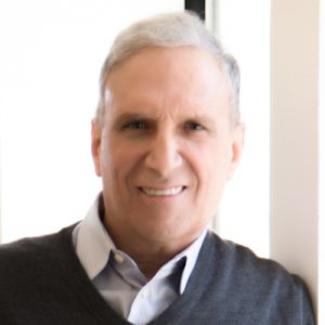 Joseph Vitale, a semi-finalist for the 2012 Eugene O’Neill Theater/National Playwrights Conference, is the author of a number of plays, including Murrow, which was performed Off-Off Broadway in May 2016 at The Phoenix Theatre Ensemble in New York, and in September 2016 as part of the ACANSA Arts Festival in Little Rock, AR. In October 2016, his one-act play, Ledges, was part of the 2016 North Park Playwrights Festival in San Diego, CA.  Back Channel was performed at The Theater Project in Maplewood, NJ in April 2018 and is cataloged at www.infinitystage.com. The Fourth State of Matter was performed in 2011 at the Theater for the New City in New York and was later nominated for the National Playwrights Conference. Dragons in the Crease will be performed in September 2019 as part of the New York Theater Festival's Summerfest 2019. His one-acts have been produced at the Hudson Guild, Barrow Group and Manhattan Repertory theaters in New York and at the Theater Project in Maplewood, NJ. He is a member of the Dramatists Guild of America as well as the Theater Project Playwrights Workshop. Website: www.josephvitale.net