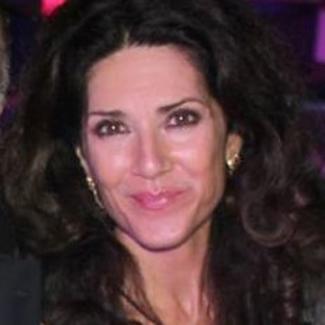 In 2019, Joni Ravenna saw four of her plays produced around the country, including the new play about human trafficking "TUCKED AWAY" which was at the Hollywood Hudson as part of Ink Fest and  "Beethoven and Misfortune Cookies" which was extended twice in 2014 at the prestigious Odyssey Theatre in L.A., A graduate of USC, Joni is a TV Writer, Journalist, Award-winning Playwright and Co-author of “You Let Some GIRL Beat You? – The Ann Meyers Drysdale Story” which Forbes called “a stunning portrayal of one of today’s legendary women’s basketball treasures.”   Joni wrote the 36-episode, Cable Ace- Nominated Travel Channel Series, “Great Sports Vacations,” and the 9 part PBS series, “Earth Trek.” She’s worked with such luminaries as David Lynch, Ally Sheedy, Forest Whitaker and Sean Astin among others.  Joni’s full length plays include the New Works of Merit Honoree, “Beethoven and Misfortune Cookies,” the OC Weekly Nominated Best New Play, and Playwrights Circle National Playwriting Competition Finalist, "For Pete's Sake,"  and "BLINDED" which had a successful run  in North Hollywood.  In January, 2020,  her one act play “Sex, Love and The Premature Evacuation” (winner of Keepitcoming.com international playwriting competition) will go up at the Secret Festival in New York.  That play, along with many of her one acts, has been seen in dozens of festivals across the country including the Strawberry Festival in NYC.