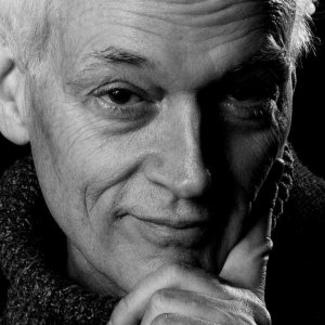 Jonathan Reynolds' notable plays include the controversial Stonewall Jackson’s House, which the Pulitzer Drama Jury recommended for the award;Geniuses, produced by Playwrights Horizons and which ran for a year off-Broadway; and the first plays he wrote, a pair of one-acts, Yanks 3 Detroit O Top of the 7th and Rubbers at The American Place. Less notable plays include Fighting International Fat, also produced at Playwrights Horizons, and Tunnel Fever or The Sheep is Out, also produced at The American Place. Although five of his screenplays have also been produced, most notably Micki & Maude and My Stepmother is an Alien, his most memorable experiences in filmmaking have been withApocalypse Now and Leonard Part 6, both of which could have gone either way.

He is the recipient of Rockefeller and Guggenheim Foundation grants as well as The Dramatists Guild Flora Roberts Award for Sustained Achievement. For five years, he was Treasurer of The Dramatists Guild of America, and for six years wrote a bi-weekly food column for The New York Times Sunday Magazine. His memoir,Wrestling With Gravy: A Life, With Food, was published by Random House.