My plays have been staged at the Bay Area Playwrights Festival, PlayGround, PianoFight, Shotz, and the Playwrights Lab. My full-length play Kill the Wabbit was recently produced at the University of the Pacific. It explores identity and gender through motion capture animation and live performance.

I have been awarded commissions from PlayGround, Shotz, and the Sloan Foundation, which staged my short play, Early Adopter, at the Magic Theatre. I’m a two-time alumnus of the Djerassi Resident Artists Program and a resident playwright at PlayGround. I co-founded The Angst Ensemble, where I produced and directed dark comedies. I am a partner at Flying Moose Pictures, where I write and direct films for performing artists, non-profits, and corporations. 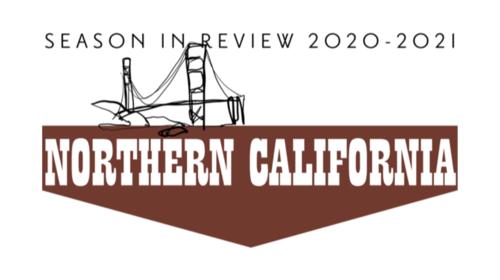