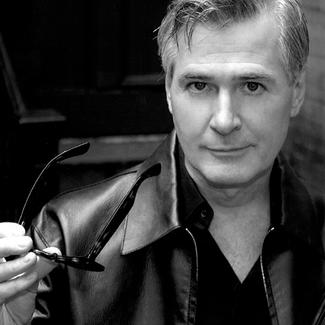 JOHN PATRICK SHANLEY’S Career as an off-Broadway playwright began in 1978 with Saturday Night at the War ; a collection of one-act plays were staged in 1982 as Welcome to the Moon ; made London theater debut with Danny and the Deep Blue Sea, 1984; first two screenplays, Moon-struck and Five Corners, both produced by Hollywood studios in 1987; made screen directing debut with Joe Versus the Volcano, 1990; made Broadway debut with Doubt, a parable, 2005. Also the author of the teleplays Danny i Roberta, 1993, and Live from Baghdad, 2002. 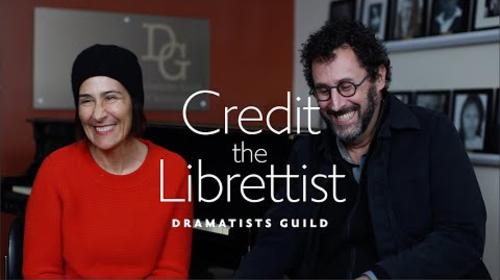