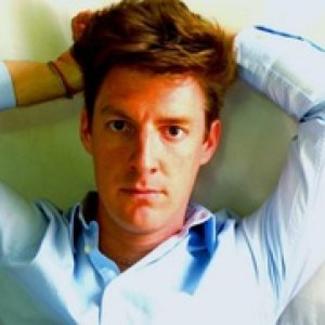 John J King is part Texan and part Tyrannosaur, and lives in Boston where he makes plays, jokes, stories, and songs, often all at once. He has a B.A. in Theatre & English from SUNY Boondocks, and an accent from his mama.

In January 2019, John’s play MARTHA’S (B)RAINSTORM: A BOSTON FAIRY TALE, was awarded the Massachusetts Cultural Council’s Fellowship in Dramatic Writing. John served as the inaugural Playwright in Residence at the Boston Public Library, 2017 - 2018, and is a proud alum of the Huntington Playwriting Fellows.

John’s new play, MUSEUM PIECE, a farce about institutional (personal, and national) diversity, will be developed at Speakeasy Stage Company, part of the 2019-20 Boston Project. John’s work has been produced in Boston by Vaquero Playground, SpeakEasy Stage, New Exhibition Room, and Company One Theatre.