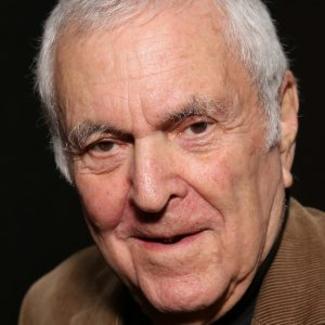 John Kander's first produced musical was A Family Affair in 1962, written with James and William Goldman. The same year, Kander met Fred Ebb through their mutual publisher, Tommy Volando. The first song Kander and Ebb wrote together, "My Coloring Book", was made popular by a recording from Sandy Stewart and their second song, "I Don't Care Much", was made famous by Barbra Streisand and made Kander and Ebb a permanent team.  In 1965, Kander and Ebb landed their first show on Broadway, Flora the Red Menace, produced by Hal Prince, directed by George Abbott, and with book by George Abbott and Robert Russell, in which Liza Minnelli made her Broadway debut. Kander and Ebb have since been associated with writing material for both Liza Minnelli and Chita Rivera, and have produced special material for their appearances live and on television. The musicals Cabaret and Chicago have been made into films; the film version of Chicago won the 2002 Academy Award for Best Picture. His first musical without Fred Ebb in many years, The Landing, with book and lyrics by Greg Pierce, premiered Off-Broadway at the Vineyard Theatre on October 23, 2013. The musical, which was a series of three "mini-musicals" was directed by Walter Bobbie and starred David Hyde Pierce and Julia Murney. Kander's musical, Kid Victory, with book and lyrics by Greg Pierce, had its world premiere at the Signature Theatre in Arlington, VA and subsequently premiered Off-Broadway at the Vineyard Theatre.

John Kander is the composer of a number of musicals as part of the songwriting team of Kander and Ebb. His best-known stage musicals as composer are Cabaret and Chicago, both of which were later adapted into films.

The Fifth Annual Broadway in the Boros! 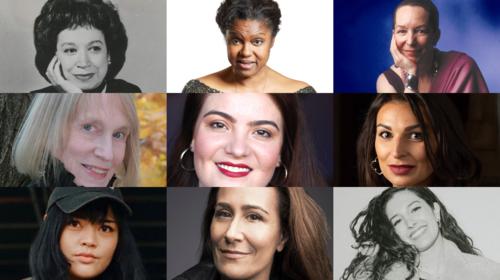 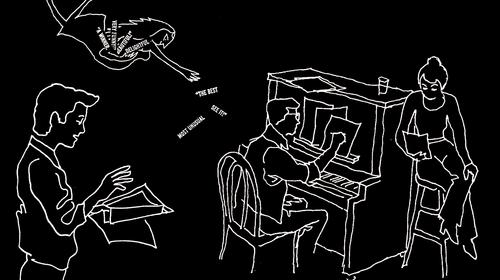