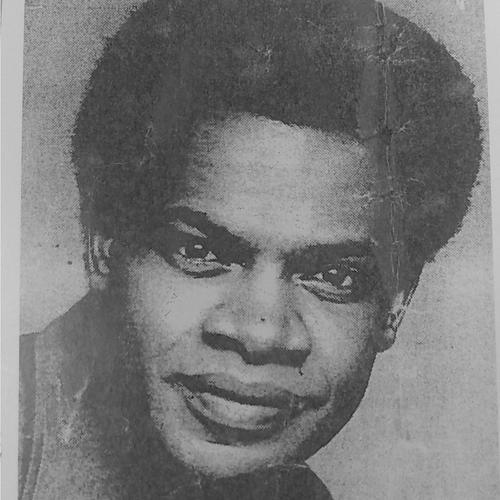 John Ellerbree is a playwright, director, producer, actor, songwriter, singer, choreographer, dancer and more. He was also, for a number of years, co-manager with the late Grace L. Jones, of a theatre casting company with an office located in the Times Square area of New York City.

Theatrical pieces which have been produced and staged by John Ellerbree include “A Christmas Gift”. “A Christmas Story”, “Inner City Outer City”, “Big Break Thee Story”, “Sharp Edge in the Dark”, and “Ms. Lucy’s Café Then and Now The Musical.” He is currently writing two new plays, one entitled “Two into Three Won’t Go” and the other, “The Resurrection and the Crucifixion of the Oreo Cookie.” In addition, Ellerbree is co-writing the soon to-be-produced theatrical drama “Journey to America” based on a true story.

John Ellerbree is also a member of the Writer’s Guild of American East (New York) and is a member of BMI Broadcast Music, Inc. New York.