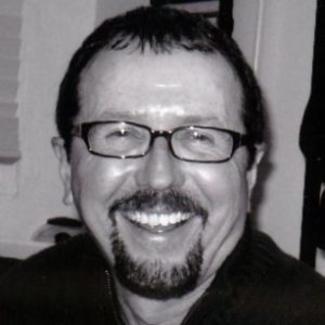 Mentored by Carol Roper, an award-winning writer and recipient of the Office for Advanced Drama Research Rockefeller Honorarium, John wrote his first play In the Shadow of a Dream, which was selected by the Midtown International Theatre Festival for production at the Workshop Theater Main Stage in New York City (2016). He holds the Ontario College Postgraduate Certificate in creative writing from the Humber School for Writers, having done so under the guidance and direction of the Canadian novelist and short story writer Sandra Birdsell. John is a founding member of the Writers Studio in San Diego, California. His play Golden Land (2017) has been staged at the Heartland Theater (Normal, Illinois), the Duke Theatre (NYC), and the Bruce Davis Theater (St. Mary’s College, Maryland). His play Bless Me, Father was a 2018 selected work of the Heartland Theater's "New Plays from the Heartland" competition and was staged there in July, 2018.