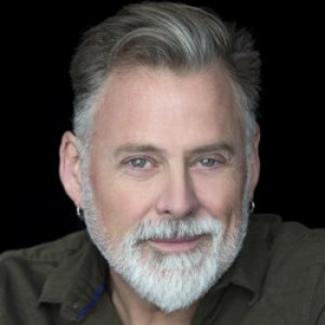 Joel Kopischke is an unapologetic wiseass. He has applied his so-called "cleverness" into writing a few things, such as parody lyrics for two holiday CDs, I Got Yule Babe and Ground Control To Santa Claus, and some assorted cabaret songs. Once upon a time he had an idea (just one) for a musical and 16 short years later his story is ready for the spotlight--he's the lyricist and co-librettist of the new musical Dairy Heirs. As an entertainer/performer/singer/actor, he's performed across Europe and the US, including Off-Broadway, and released those holiday CDs that you might have heard on XM Radio.