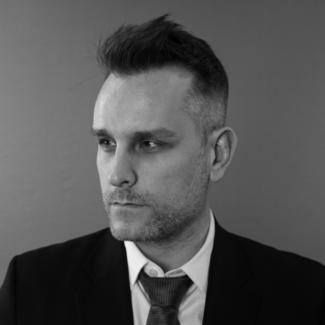 Joe is an award-winning playwright, comedy writer, and Billboard charting songwriter.  His play Passing Notes won the People’s Choice Award for Best Production at the National AACTFest in 2017. The same play was the winner of Best Production at the state and the regional level. Joe was awarded the “Excellence in Playwriting” Award from the same organization.

The first unsigned songwriter to perform live on The Ellen Degeneres Show, Joe's songs have been heard on NBC, CBS, ABC, FOX, TNT, HBO, CW, MTV, etc., with prominent placements on NBC's The Voice, HBO’s Sesame Street, Brooklyn 99 on FOX and the CBS hits The Big Bang Theory, Ghost Whisperer, and The Today Show on NBC.

• Written for major label artists in the USA and in Asia with a recent album that debuted at #2 on Billboard Japan.

• Written and produced 4 stage plays and will premiere my 5th, Qanon The Musical! this summer at the Indianapolis Fringe Festival.

Un5gettable’s videos have consistently been found on Funny or Die’s “MOST BUZZ” list. They’ve released several EPs, performed live on national TV, and continue to perform concerts around the US. Their new album, "I Am Okay," is available now and, while fun & upbeat, is focused on kicking the stigma of mental health.