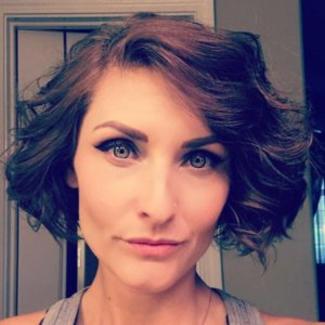 Jessica received her BA in Theatre Arts from UC Santa Barbara where she won the Corwin Award for her original play, Spontaneous Combustion. In 2006, Jessica earned her Masters in Scriptwriting at Victoria University of Wellington, New Zealand. Jess has been an active contributor to her local theatre and film communities as a stage manager, director, actor and scriptwriter since 2011. Most recently, she was the screenwriter for Curtain Up: The Life and Rebirth of the Cascade Theatre, that debuted in September of 2018. She is a part-time Theatre Professor at Shasta College (Redding, CA) teaching Script Analysis and Playwriting and Acting I and II. She created and organized a bi-annual public reading of students' original written works: SCOPE (Shasta College Original Plays Experiment). Jessica’s most treasured role offstage is wife to her ruggedly handsome husband, Adam, and mom of two overly active tiny humans, Arwyn and Everett.

2018 - Curtain Up: The Life and Rebirth of the Cascade Theatre - Documentary