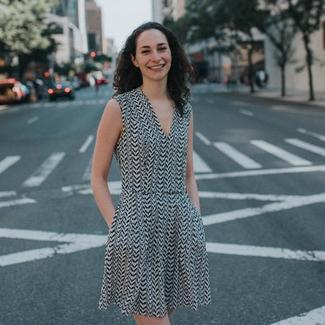 Jessica Penzias is a New York-based librettist and playwright.

Jessica is a proud member of the Dramatists Guild of America, the Tony Award-honored BMI Lehman Engel Musical Theater Librettists' Workshop, and the 92Y Musical Theater Development Lab. She was awarded the Jerry Harrington Award For Outstanding Creative Achievement in 2016. As an associate at Jill Furman Productions, Jessica aided in the development and production of Hamilton, Rodgers and Hammerstein's Cinderella, The Suffragists, and Freestyle Love Supreme. She holds a degree in creative writing and theatre arts from the University of Pennsylvania. 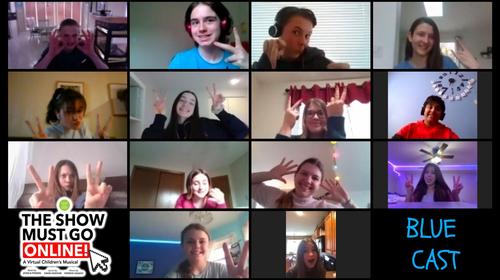