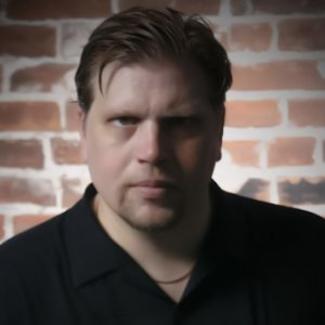 Jeremy Stemen was born and raised in rural Northwest Ohio, in a small town called Convoy.  Moving to the Metro Detroit area allows him to draw from experiences in the farm land and the big city.  He has crafted several plays and is in the process of creating an animated series, as well as two screenplays.The aforementioned plays range from comedies, dramedies, dark comedies and a musicals.  With a dash of dramas thrown in as well.His first play hit the stage in 2010 at the Barn Theatre in Port Sanilac, Michigan.  That play was called "Game Night" (the title in it's first run was "Start 2 Finish").He has gone on to writing a commissioned piece for an Aerial Silk group, as well as a high school band and drama production.The 'Entertainment Monkey' is a business exploration of Jeremy.  Connecting writers looking to work together.   Jeremy is a member of the Dramatist's Guild.
​