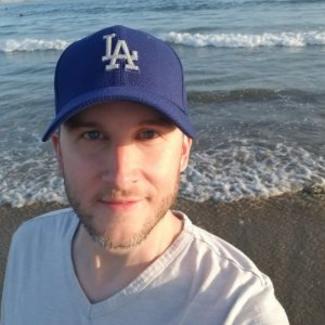 Jeremy F. Richter is an award-winning playwright and composer from Wheeling, W.V., and has participated in the New York Musical Festival Songwriting Workshop. He is currently working on two new musicals, including a semi-autobiographical cabaret called It’s Good to Be Dad. Richter’s other works include: Future, Here, which was selected for performance at the International Thespian Festival; My Career Suicide Note, a one-man, multi-character adaptation that was workshopped in 2017 at Emerging Artists Theatre’s New Work Series; and FEEDBACK, a meta-musical produced in 2019 by The Gallery Players in Brooklyn. Richter is a member of the Dramatists Guild of America. He is husband to his wife, Liz, and is dad to Faith, Wilson, Emaline, Beckett and Neve.