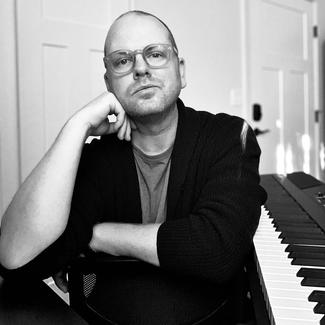 Jeremiah Downes has written the music and lyrics for Highways & Daydreams, the musical adaptation of Richard Donner's 1992 film Radio Flyer, Dancing As Fast As We Can, and Seven. His songs have been performed by artists from the worlds of Broadway and commercial music, including original words and music for Broadway actress Sarah Bolt's one-woman show (1812 Productions). An evening of his words and music for the theatre was produced by Farmers Alley Theatre (Kalamazoo, MI) and a live cast recording is available online through all major streaming outlets. He has served as Head of Musical Theatre and on the faculty of West Virginia University, Western Michigan University, and Emory & Henry College in association with Barter Theatre.

A staunch ally for the musical theatre writer he has produced and developed works by Joey Contreras, Ryan Scott Oliver, Charles Gilbert, and Kait Kerrigan and Bree Lowdermilk as Founding Artistic Director of Philadelphia Music Theatre Works and independently. He is a graduate of the University of the Arts and Oklahoma City University.