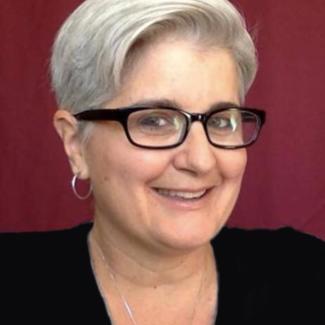 Jenn August has been performing as a singer songwriter since her early 20's and has self released four albums on her own label. She decided to learn how to play piano because she knew someday she would write a musical.

Many years later Jenn turned her children's book Jean & The Wonderful Idea Machine into an original musical. The musical had a staged reading at the Portland Musical Theater Company. She joined the Dramatist Guild to take her musical to the next level and get it the full production it deserves and to license it. She loves to be a part of a supportive creative community. Jenn is open to collaborations. :)