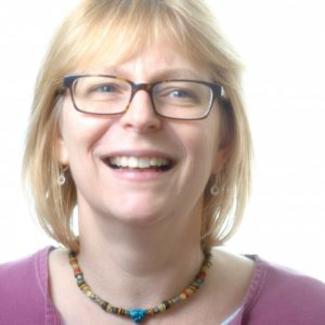 As Artistic Director Seven Devils Playwrights Conference (and co-Artistic Director id Theater), she has been instrumental in the development of over 200 New American Plays since 2001. Jeni is Board of Trustees Secretary for the National Theatre Conference.