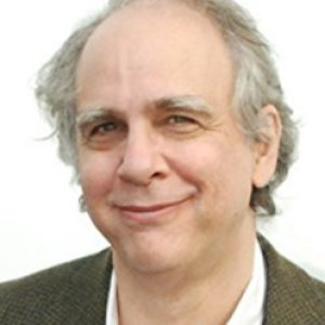 Jeffrey Sweet was part of the wave of new writers, actors and directors that transformed Chicago’s off-Loop theater scene beginning in the Seventies.  In Chicago he put up a string of new works and Chicago premieres including Flyovers (Jeff Award), The Action Against Sol Schumann (ATCA Award), American Enterprise (ATCA and Kennedy Center Awards, Best Play Citation), Court-Martial at Fort Devens (Audelco Award), Bluff (Jeff nomination), With and Without, Porch and his solo show, You Only Shoot the Ones You Love.  His most-produced play, The Value of Names, was a particular favorite of Jack Klugman, who starred in it in six theatres, including the George Street and the Falcon where it was an LA Times critic’s choice.  His newest play, Kunstler, played off-Broadway in 2017 at 59e59th Street after runs at Hudson Stage and in the Fringe (where it was named a Time Out critic’s choice); it moved to a run at Barrington Stage and a tour is planned.

Jeffrey Sweet also wrote two books on dramatic technique (The Dramatist’s Toolkit and Solving Your Script) and books on Second City (Something Wonderful Right Away) and the O’Neill Theater Center (The O’Neill).  His newest book is What Playwrights Talk About When They Talk About Writing, published by Yale.  He currently teaches at Wagner College, and has taught or guest lectured at dozens of universities and professional schools.  His articles have appeared in American Theatre, Newsday, The Dramatist and Dramatics, for which he has written a column for more than 25 years.  He is an alum of New Dramatists and the O’Neill, a member of Ensemble Studio Theatre and a lifetime member of the Council of the Dramatists Guild. 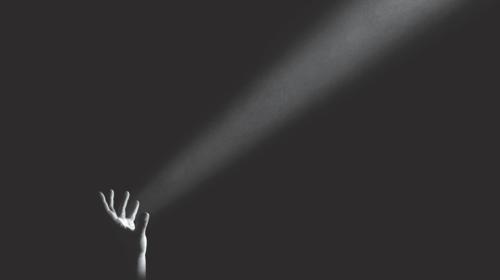 North and South Carolina: Rising to the Occasion 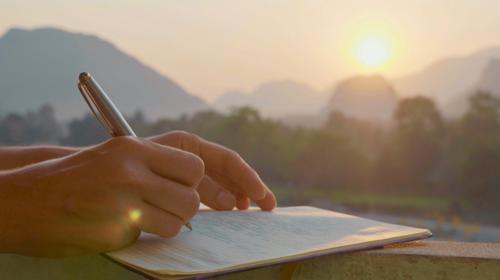 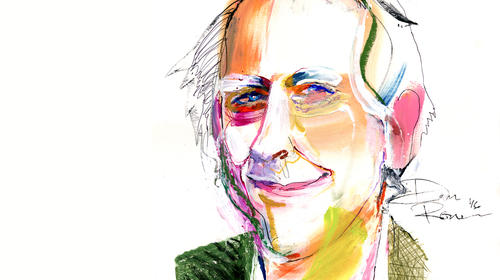 Why I Joined the Guild with Jeffrey Sweet 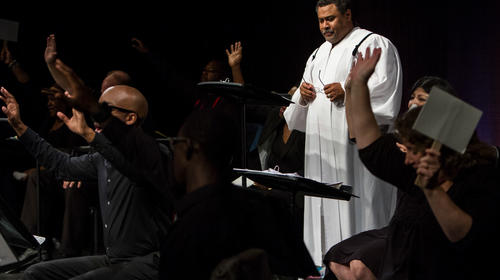