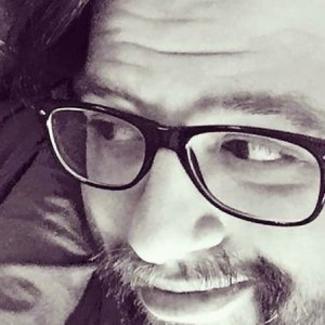 Jared Mallard is a multiple award winner on a provincial, national and international scalehaving won awards and contests in Canada and the United States. His recentadaptation of Macbeth (2017) had a cast of over 75 and premiered in May of 2017.  His other plays include the comedy Princess Ashley and The Battle of Goblin Swamp (2013), Amongst the Monsters (2015), Captain Overalls (2016) and most recently 22nd Century Digital Boy (2017), which premiered in Tampa Bay, Florida this past year. He is the recipient of the 2012 Minsters Excellence in education award and is the Artistic Director of Bliss Carman School.