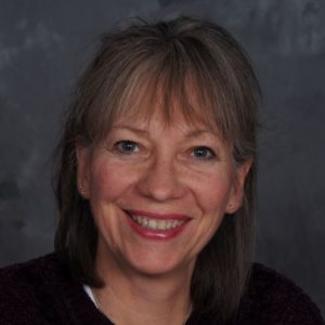 Jane Jeffries is a playwright and freelance writer based in Eau Claire, WI. She co-writes most of her plays with her husband Jim; they write serious as well as comedic plays. Jane is president of Jest Scripts, which sells their original madrigal dinner scripts (www.madrigaldinners.com).