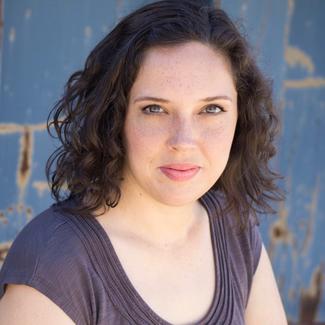 Jamie Olah is a Chicago playwright specializing in the development of highly visual, movement-driven plays that celebrate the heroic stories of women and girls. She is passionate about telling stories of resilience and perseverance, and she seeks to initiate public dialogue by exploring subjects that are avoided due to stigma or fear.

Jamie is the Founder of Chicago Playwrights Group, a club that has served the Chicago playwriting community since 2015. She is also the Co-Founder and former Artistic Director of Grassroots Theatre Project, and she served as a company member with both Dal Vivo Theatre and The Moving Dock Theatre Co.