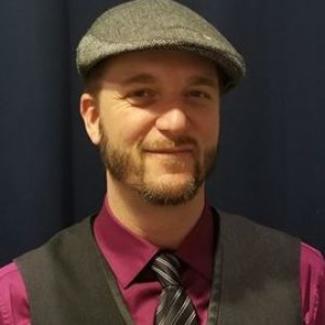 Jim Martyka is a founding member of Los Angeles theatre company Theatre Unleashed and has acted in several of its productions, including The Birthday Boys, 25 Plays Per Hour, Boy Gets Girl, Sleeping Around, The Devil’s Bride, A Feast of Snacks, Of Mice and Men and A Very DIE HARD Christmas. He adapted the successful stage version of It’s a Wonderful Life: The Radio Play in 2011 as a tribute to his all-time favorite movie and he is thrilled that it has become an award-winning L.A. fan favorite holiday tradition ever since. Jim has also written several short plays, some of which have been produced not just in Los Angeles but around the world. Jim is also a multi-published book author and editor, and an award-winning journalist. He is also the founder and executive producer of Hold For Plane Pictures. Jim is also a former Guinness World Record Holder for watching the most consecutive hours of movies without sleeping (53 and a half hours!). www.JimMartyka.com