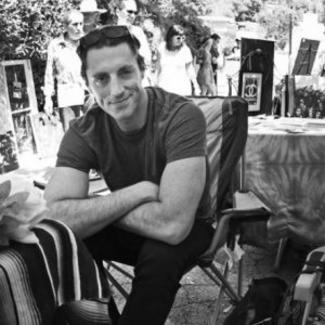 James James studied theater at Cornish College of the Arts where he received a B.F.A. in Original Works and Theater.  Prior to Cornish, he attended and graduated from the American Academy of Dramatic Arts in Los Angeles.  James has worked with Annex, Seattle Shakespeare Company, and Washington Ensemble Theatre.  He has had work produced with Quiet Productions in Seattle, WA and Nylon Fusion Theatre in NY.  In 2016, James had a world premiere of his play, An Open Table, at Flying H Group Theatre in Ventura, CA.  http://archive.vcstar.com/entertainment/columnists/rita-moran/373495351.html