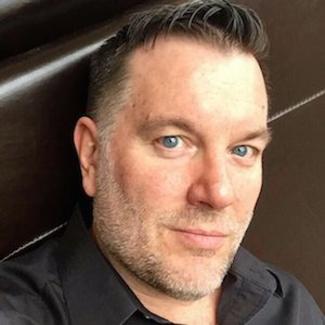 Jim Dalglish is the author of more than 25 plays, including shorts, one-acts, and full-length plays which have been produced across the U.S. and in Great Britain and Ireland. Many have won awards, and two have been included in anthologies. He has been a member of Interim Writers, a playwright lab in Boston, the Provincetown Playwright's Lab, and Boston Public Works, a writers’ collaborative. He holds a masters degree from Brown University. More about Jim: http://jimdalglish.com

I’ve had the good fortune to be honored with a few awards for my plays.  One of my plays has also been published in a play collection.  Look for Double D  (The Best 10-Minute Plays for 2 Actors, Smith & Kraus, 2007) in bookstores.

“… a string of surprise twists transform the play from an intense, unnerving mystery to an equally intense but ultimately moving drama.” - "Lines in the Sand," Kay Keough, The Inquirer and Mirror. Read the full review >>

"...another example of Dalglish's mixing of powerful “in your face” writing and wise restraint, not a mix that an awful lot of playwrights have the wit to threaten as well as to withhold." - "Lines in the Sand," Jack Craib, South Shore Critic. Read the full review >>

“…raw and lovely and exquisitely written and acted… Jim Dalglish directs his play with relentless efficiency, bringing his vision to riveting life… a powerful evening of theater. Be brave. Check it out.”- "Unsafe," Kilian Melloy, Edge Media Boston, Read the Review >

"The play’s structure is brilliantly conceived, with fantastical sequences and elements blending in with the action... It is rich with metaphor, drama, high action and pathos. This is an ambitious, intelligent and intriguing evening of theater..." - "Unsafe," Carol Panasci, Cape Cod Times, Read the Review >

“'Unsafe' packs a powerful punch… Jim Dalglish has written a piece that can’t fail to move you…”  - Joanne Briana-Gartner, The Enterprise