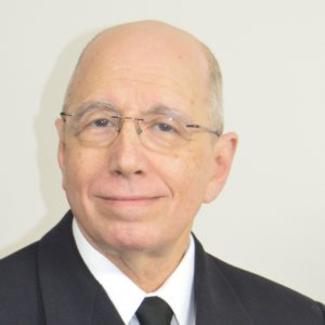 I wrote my first play while I was still a student at Bedford (Ohio) High School. Enlisting in the Army in 1967, I studied journalism at the Defense Information School, then served as a Public Information NCO with the 1st Aviation Brigade and the 101st Airborne Division in Vietnam, finishing my service at US Army Headquarters, Japan. After the Army, I worked briefly at the Bedford Times-Register, and spent a number of years in broadcasting as a reporter, writer, and on-air personality. During this period I created "The Stanley Stalwart Show," an episodic spoof of the classic melodrama genre, and wrote the original radio play, "Waiting for the Fisherman," as well as adapting a number of public domain works for radio presentation. Published works include the novels Returning, With Honour in Battle, Bacalao, and The Alukam (the last written as Jacob Thomson), a short story collection, Blackout & Other Stories, the two-act dark comedy Coming Out (and the companion novel), and a one-act collection, The Sixth Victim & Other Plays. The latter is also available as a fully-produced audiobook. I've also done a lot of work as an actor, including stage work, commercials, and, so far, one motion picture, and I've narrated 30 audiobooks.