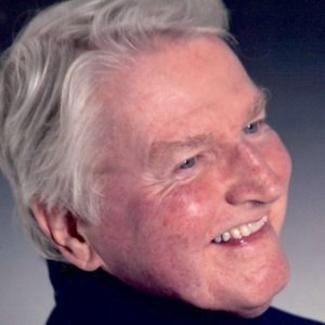 In The Time Trial, Jack Gilhooley, another exceptional talent, presented us with a cultural experience quite different from that of the average civilized theatregoer. Yet the predicament of a gang of smalltown, Southern outcasts struck me as profoundly human. Speaking in a language as brutal and quick‑witted as any New York street per­son's, they spend the day drinking and watching cars circle a race track. In many ways the play became a powerful account of lives going in circles; of drugs, sex, and "speech" going nowhere. For these people, small‑town America has become a raw, bloody place with no way of fitting in or getting out; a kind of destructive maze containing nothing of lasting value. It's a mordant and unsparing work written without apology and, in an odd way, aimed directly at us.

Red Bessie… is clear-headed and humane, not unaware of the hurt that political idealism can cause, and more fun than might be expected of such a high-minded project.

The Brixton Recovery . . .is a wistful romance with a steeliness beneath the surface . . . has a precise sense of character, atmosphere and imagery . . . echoes with the sound of the Brixton streets, of the punch‑drunk battler on the international circuit and the restless nomads who move between countries searching for new lives.

A good deal of the credit...goes, of course, to Gilhooley who has an infallible ear for real‑life human speech‑‑and a remarkable skill for getting it onto the stage. He is equally adept at capturing the surface idiosyncrasies that turn faces in the crowd into human charac­ters. If the playwright were a camera, certain primitive tribes would surely ban him, for fear he would capture their souls.

Marilyn Stasio about "Afternoons in Vegas"

The writers I respect tell us a completely different and absorbing tale every time. Jack Gilhooley is one of those playwrights.

I love this man’s writing.