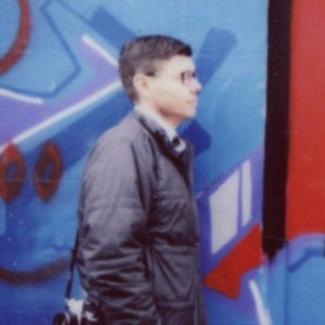 Ivan Faute studied writing at the University of Illinois at Chicago Program for Writers. His theatrical work includes the City Lit Art of Adaptation Festival winner "Poe's The Fall of the House of Usher," The Darling Childrenat New York International Fringe, and the Capital Fringe movement piece Life, Death, & Everything In-Between. His plays have been produced in London, Houston, Chicago, and his prose appears in over three dozen journals. His prose was named a finalist for the Calvino Prize and his play Elephant: A Comedywas a finalist for the Award of Excellence in Playwriting by the Association for Theater in Higher Education. He is currently an Assistant Professor in English at Christopher Newport University in southeast Virginia.