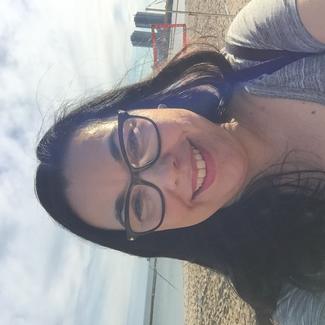 Isabel is a Luso-Canadian writer. Her stage play, BINGO BABES, won the Samuel French Canadian Playwright’s contest, and is published by Samuel French, Inc. Excerpts from this play are included in the Drama anthologies, The Best Stage Scenes of 2002 and The Best Women’s Stage Monologues 2002.

Her writing awards include a Heritage Canada Award for her comedic script, THE BUNNY KILLER. She also received a Toronto Arts Council Award for the comedic stage play, MOVING ON DOWN. Isabel attended the Neighborhood Playhouse School of Theatre, was trained by Sanford Meisner and others, and has briefly worked as a professional actress in Toronto.

She is also a member of the Playwrights’ Guild of Canada, and the Writers' Union of Canada.