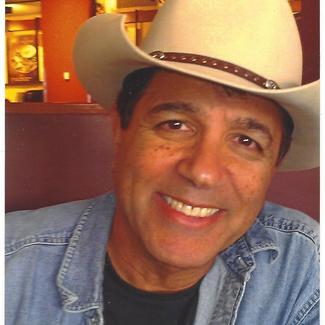 The son of a Polish Holocaust survivor, Ilan Kozlowski was born in Tel Aviv, Israel. At age 14, Ilan moved to New York City to study dance on scholarship at the Joffrey Ballet and Alvin Ailey schools. After dancing and acting professionally in New York, he relocated to Tulsa, OK to perform, teach, further his education and start his own business. Now a retired entrepreneur, writing is his passion.

In November 2017,  Kozlowski’s first stage play, “Shades of White,” a full-length dramatic comedy, was presented by Echo Theatre Company in Tulsa, OK. The play was named a Finalist in New Works of Merit Playwriting Contest. The Dan Allen Center for Social Justice awarded a grant for a second production of “Shades of White” at the Tulsa Performing Arts Center as part of SummerStage Tulsa in June 2018. A film of this stage production, directed  by Todd Roberts, aired on Amazon Prime for a year (2018-2019) and was an online event for Edinburgh Festival Fringe in August 2021.  "Shades of White" was presented by Broken Arrow Community  Playhouse in Broken Arrow, OK in  April - May, 2022. This production earned Kozlowski a Leon Rollerson Diamond Award.

During the pandemic, Ilan wrote his first musical comedy, "The Divine Resigns," in collaboration with composer/song writer, Patrick Savage.