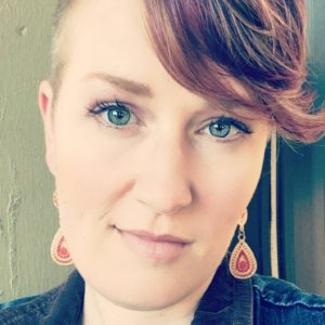 Holly Yurth Richards is a composer/lyricist, librettist, essayist, poet and performer. Her new musical, WELCOME TO ZION, had a Portland, OR reading at Artists Repertory Theatre during the 2019 Fertile Ground Festival of New Works. In July 2018 she was a featured songwriter at the Dramatists Guild/ASCAP Songwriters' Showcase in NYC. She was a panelist at BroadwayCon 2018 in NYC. She is a recent winner of That 24 Hour Thing Playwriting Competition (May 2018) in conjunction with the San Diego International Fringe Festival. A collaboration with Keith Walls and Jefferey Rondeau called GOBLIN MARKET based on the poems of Christina Rossetti premiered in Portland in June of 2018. She wrote and starred in her one-woman musical, POP! GOES THE BUBBLE, in the 2017 Great Salt Lake Fringe Festival at the Vieve Gore Concert Hall in Salt Lake City. She is a member of the Dramatists Guild, the American Society of Composers, Authors, and Publishers (ASCAP), and PDXPlaywrights. She graduated from Marylhurst University in Portland, Oregon, and was the recipient of the Thomas A. Binford Scholarship for Writing from 2015-2018. She is a past grand prize winner in the Utah Young Writers @ Work Competition, and has received honors from both the League of Utah Writers and the Utah State Poetry Society. As a vocalist she trained under Jill Soltero (Yale), and has been a member/soloist with the Marylhurst Chamber Choir under the direction of Justin A. Smith, as well as the Portland Choir and Orchestra under the direction of David Thomas. She has taught voice lessons for eighteen years. 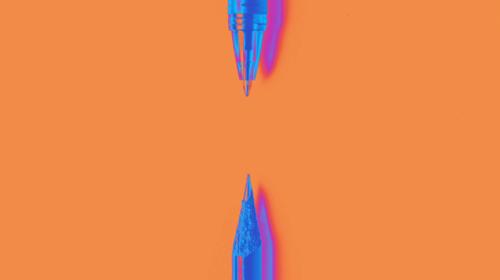 Portland: The Event of a Lifetime