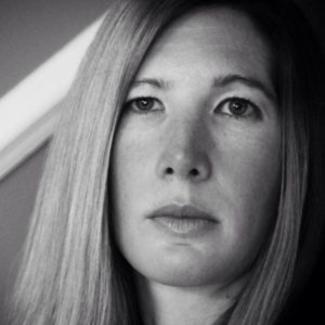 Holly Morse-Ellington is a playwright and essayist. She was a 2018 recipient of the Individual Artist Award in Playwriting from the Maryland State Arts Council. Her plays have been produced in New York, New York and in theaters across Maryland, including Manhattan Repertory Theatre and Potomac Playmakers. She co-wrote the script and soundtrack "Fifty Miles Away," which won the 2015 Frostburg Center for Literary Arts One-Act Festival. Holly is also a contributor to Flea Market Insiders, CityScope and HealthScope magazines. Her essay "Counting Time in a Welterweight Waltz" was nominated for a Pushcart Prize in 2018.