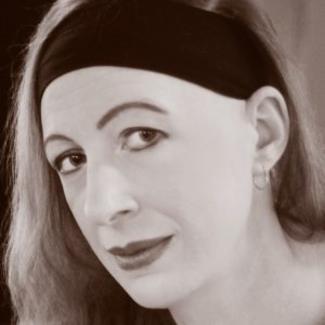 Hester Kamin is a Phi Beta Kappa graduate of Carnegie Mellon University, where she was the first student to graduate with a double degree in Drama and Creative Writing, and of Ecole Jacques Lecoq. Hester was Artistic Co-Director of Drama Ties Theatre in Paris, Youth Theatre Associate of Honolulu Theatre for Youth, and Director of Education of Barrington Stage Company, and she created the education programs at two historic theatres: the Hawaii Theatre and Bucks County Playhouse. Awards include the Associated Writing Programs Young Poets Prize, the Academy of American Poets Award, and the American Federation of Television and Radio Artists National Award.   Hester has also directed more than 250 plays, musicals, and devised pieces with children and adults all over the world. Her current play, In Flight: The Story of Sabine Van Dam, which has been on tour since 2017, recently was honored with an Art Works award from the National Endowment for the Arts. It the true story of Holocaust survivor Sabine Van Dam, who was four years old when she fled her home in the Netherlands and crossed Europe on foot. The play was created for young audiences as a way to open dialogue about social justice and take action against hatred. www.hesterkamin.com