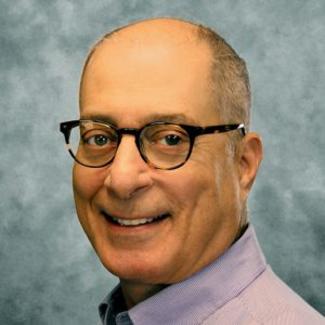 Harvey Edelman, collaborating with his creative partner, composer Neil Fishman, has written the lyrics and book for many musical works, which have been produced across the United States and for various mediums. Their most recent work, a concept album of a musical adaptation of Sidney Kingsley's "Dead End" was released on May 1st, 2022 and is available at deadendmusical.com.  Their previous works, "Puss in Boots a Musical" and “Spin – The Rumpelstiltskin Musical”, both adapted from their stage musicals, were published by Harper Collins as the first-ever audiobook musicals. Featuring Jim Dale and a cast of Broadway veterans, they were the recipient of the 2018 and 2019 SOVAS Voice Arts awards for Outstanding Production and Best Performance respectively, with "Spin" winning an Audie for Most Original Work.  Their other works include "On The Air," an original musical spoof of the Golden Age of Radio, co-created by Peter Palame, produced Off-Broadway; “Nightlights”, produced at the Passage Theatre in Trenton; “Songsleuth” and “Earthkids,” published in the Macmillan Publishing Educational Series, "Music and You;” “Puss In Boots – the Musical” commissioned by the Pittsburgh Playhouse; “Rumpelstiltskin – The Musical;” “Entrepreneurs;” and “To Bed a Fortune.” Mr. Edelman earned a degree in Journalism from Georgia State University and lives just outside of Manhattan.