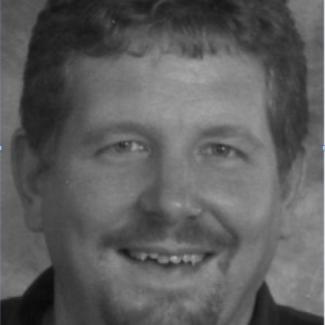 Hartley's plays have been commissioned, developed and produced at theatres and dramatic spaces in Arkansas, Missouri, Texas and Wisconsin. An active member of the University of Missouri's Department of Theatre and Writing for Performance weekly salon—The Missouri Playwrights Workshop—Hartley's full-length plays include Searching for Grace, The Heart of Stone, Girl Trouble and Window Pains. He has also authored over two dozen ten-minute plays. Window Pains, his play about Autism, was an influential element of Missouri's congressional decision to improve Missouri mandates on healthcare provisions for persons with Autism. Hartley is also a published journalist with The Columbia Business Times and CoMo Living magazines and has written for graphic novels. He is passionate about advocating for all artists no matter where they are in their career or location, fighting for improved gender and racial/ethnic representation for playwrights on all stages, and pushing further the production of new work across the country.