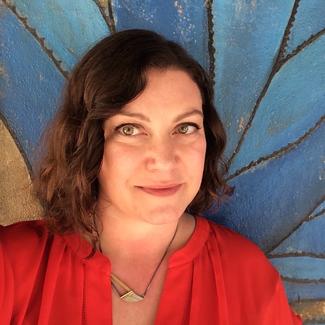 Hannah Kohl is a musical theatre bookwriter, composer, and lyricist, as well as an internationally acclaimed papercutting artist. Her original works for theatre include Hansel & Gretl & Heidi & Günter (book), The Game of the Name / El Juego del Nombre (music & lyrics), The Houdini Box (book & lyrics), Cake!, and Die Weihnachtsbäckerei (book), which plays annually in Hamburg, Germany and tours each year. Her papercutting artwork has been featured in The NY Times, profiled in The New Yorker, and at TEDxBroadway, where she was also a speaker. She is currently at work on a new book - The Brambles - and is represented as an author/illustrator by Rebecca Sherman at Writers House NY. Her work for theatre has been supported by grants from the NEA, Brett Adams Foundation, and NY Voices at Joe's Pub.

Hansel & Gretl & Heidi & Günter (book), a slightly dark, hilariously off-kilter comedy with heart for all ages. Music by Will Aronson and lyrics by Daniel Maté. Originally commissioned by Chicago Shakespeare Theater, the show was set to open on March 12th, 2020 at The Village Theatre in Issaquah, WA when Washington State shut down... on March 12th, 2020.  A stage reading directed by Victoria Clark at The Village Theatre's Festival of New Musicals took place in 2018.

The Game of the Name / El Juego del Nombre (book, music, lyrics), with original book in Spanish by co-writer Jose Manuel Lopez Velarde received a grant from The Public / Joe's Pub New York Voices where it had a stage reading in 2016 (as A, B... Z), followed by staged readings at La Teatrería in Mexico City. World premiere tentatively scheduled in Mexico City in 2022.

The Light and Leonardo da Vinci (book, lyrics), a mix of magical realism and comedy, was developed at NYU in 2008, and in Cagliari, Sardinia.

Cake! (book, music, lyrics), a one-act musical comedy riot inspired by competitive eating, has been performed across the US, including The Hartt School, NYU, Laurie Beechman Theatre, and more.

The Blackbird (book, music, lyrics), a fairytale about a too-perfect world that falls apart (and is better once it does), premiered at Kohl's children's theatre in Monterrey, Mexico in 2007.

Gardenia! (book, music, lyrics), a fairytale that flips the local social hierarchy on its head, premiered at Kohl's children's theatre in Monterrey, Mexico in 2005, 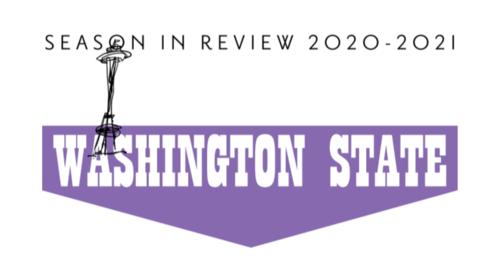