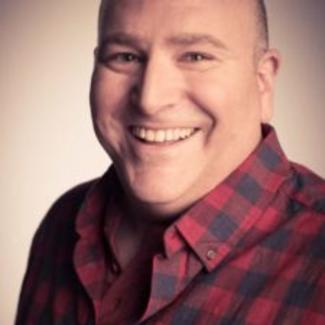 Gwydion Suilebhan is the author of THE BUTCHER, TRANSMISSION, REALS, ABSTRACT NUDE, LET X, THE FAITHKILLER, CRACKED, and ANTHEM. His work has been commissioned, produced, developed, and read by Centerstage, Ensemble Studio Theatre, Gulfshore Playhouse, the National New Play Network, Forum Theatre, Theater J, Theater Alliance, Active Cultures, and the Source Theater Festival, among others. A founding member of The Welders, a DC-based playwrights’ collective, Gwydion has received two Individual Artist Fellowships from the DC Commission on the Arts and Humanities and two from the Montgomery County Arts Council.

In 2012, he joined the Board of Governors for theatreWashington, and in 2017, he was elected to a three-year term as a member of the Dramatists Guild Council.

In addition to his work as a playwright, Gwydion lectures and writes widely on the intersection between theater, the arts, and technology. His recent and forthcoming speaking engagements include South by Southwest, the TCG conference, the LMDA conference, the Dramatists Guild National Conference, CityWrights, the Association of Performing Arts Services Organizations, TEDxMichiganAve, and TEDxWDC. His commentary appears on HowlRound, 2am Theatre, The Dramatist, Stage Directions, in the recently-published Routledge Companion to Dramaturgy, and at www.suilebhan.com. He has consulted on arts marketing and technology for Ford’s Theatre, the Playwrights Center, and the Dramatists Guild, among other organizations. He is currently serving as Director of Brand and Marketing for Woolly Mammoth Theatre Company and Project Director of the New Play Exchange for the National New Play Network.

Gwydion earned his master’s in poetry from Johns Hopkins University. His print publications include ABSTRACT NUDE and CRACKED (Original Works, 2013); INNER HARBOR: TEN POEMS; and the Foreword to THE COMPLETE IDIOT’S GUIDE TO GRAMMAR AND STYLE. A native of Baltimore, he currently lives in Silver Spring, MD with his wife and son. 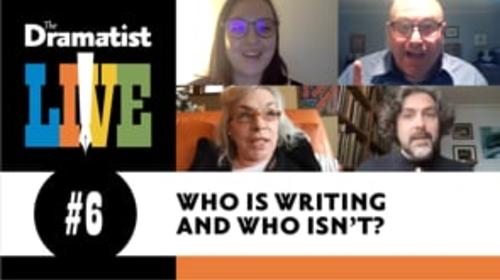 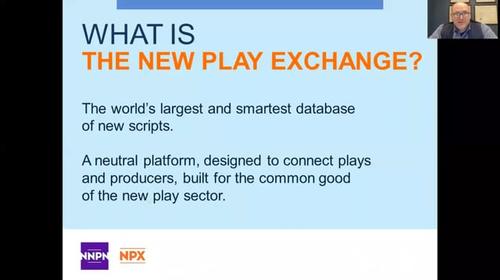 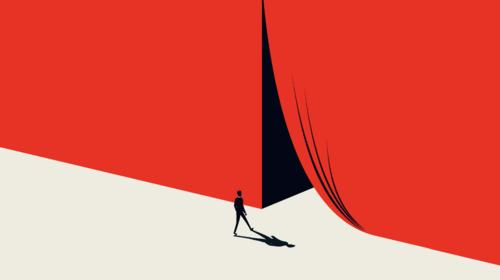 Baltimore: Demographics of the 2015/16 Season 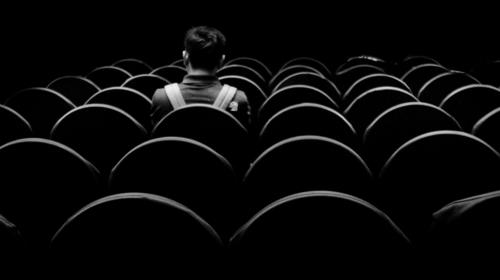